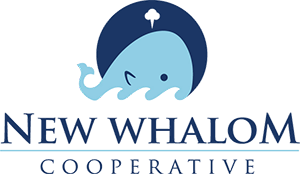 The New Whalom Cooperative, LLC is looking to Northern Worcester County for its reemergence of Whalom. Whalom was located in Lunenburg, MA which is within Worcester County. The park served as a tourist attraction as well as a local attraction for those living near the park. Whalom still holds a place in the hearts and minds of its residents. An area full of History, our plan is to restore a piece of lost history and add a new chapter.

According to City Data.com In 2001, there were over 26 million travelers to and within the state, with travel expenditures at about $11.7 billion. There were about 1.9 million international visitors to the state, with Canada and the United Kingdom being the largest markets. About 20% of all tourist activity involves residents traveling within the state.